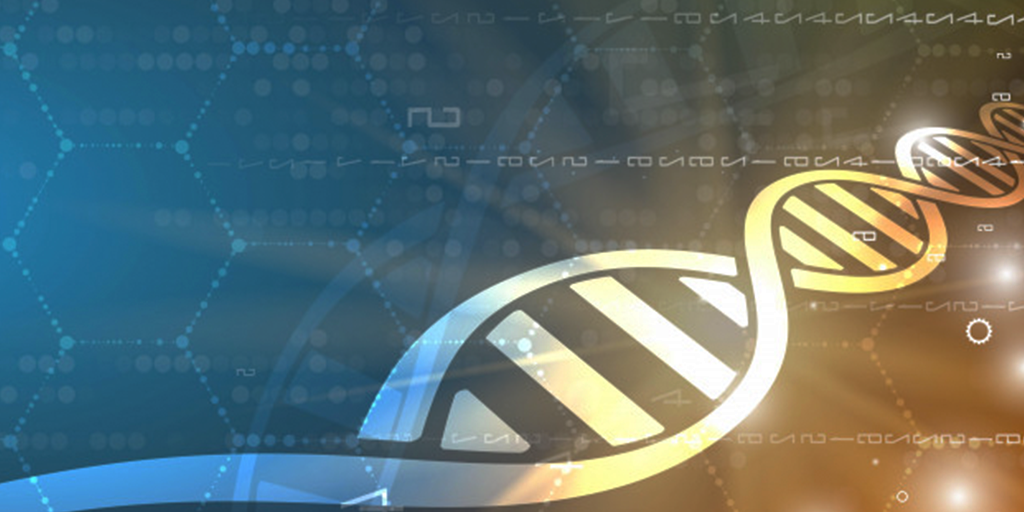 To know what it is to be human, we must find our place in the mix of other beings.  From this stance, instinct alone governs all animals; thus, their mind is a single polar entity.  Only the human mind consists of instincts and intellect that renders our mind bipolar, and that separates humans from animals.  The Meet Your Mind Personality and Behavior Assessment Test, alone, is structured on this exclusive study by Mark Abraham, The interactions Between Instincts and Intellect, and Their Impact on Human Behavior.  It will become clear why this precept alone provides an accurate and holistic reading of the human mind.  This study reveals that the human mind consists of 17 different instincts, and the intellect portion divides into the Utilitarian Intellect and Moral Intellect, a total of 19 different mental forces, each with a different function.  The same forces drive all people with varying intensity, and that distinguishes people from one another.  You ignore any one of them, and you can never produce a comprehensive reading of the mind.  Because no one has studied the mind this way, most human mysteries persist that this study solves some of them, as the Big Table below shows some of them.

For example, the three most popular personality assessment tests presented in this table, combined, cover only 34 percent of all the states of the mind that “Meet Your Mind” covers. In that, each column represents a particular state of mind covered by each of the three systems. Each system assesses peoples’ personalities from the stances presented on the top portion of the table and produces their reports accordingly.  One of them has five different values, while each of the other two has only four. Our system is presented in rows and assesses the 19 different mental forces, each of which forcefully molds people to what they are.  Some of the boxes that result from the intersection of the columns and rows are marked by letters ‘W’ (Weak), ‘M’ (Moderate), and ‘S’ (Strong). That means all systems cover the same states of the mind strongly, moderately, or weakly.  In this table, the boxes marked by a letter represent a particular state of mind each of the three systems cover. However, “Meet Your Mind” solidly covers all of the marked and unmarked boxes.  That is because each of these mental forces on the left is a significant part of this study.  Each of them is a cornerstone of each person’s mind, but the three most popular systems cover only 34% of the mind that Meet Your Mind does.

WHY THE OTHER SYSTEMS FAIL TO PRODUCE HOLISTIC AND ACCURATE REPORTS

Instincts and intellect and all their components are locked continuously together and mutually affect each other’s function.  Together they govern all human deeds at all levels. You study one without the other, and you will grasp neither.  The mental dynamics they create together, such as our love of arts, sports, religion, the paradoxes of human sexuality that lead to sexual harassment in the workplace, are explained through this system.  Tribalism, as another mental force, fragments humans into hostile groups based on race, religions, language, gender, age, and wealth.  Not knowing the organic roots of human behavior such as sexual harassment, diversity, and inclusion and conflicts, in general, have become persisting challenges for organizations.  Religion has been forcefully driving peoples’ behavior worldwide and forever. To use another example, people observe politics and politicking just as a profession for the few in each society.  But trickery and Machiavellianism drives a considerable portion of every human’s daily behavior that causes friction and conflict among people at all levels.  Professional politics is, in fact, a tiny portion of the world of politics.  The instinct of sexuality manifests itself in a broad spectrum from perfect normalcy to promiscuity, rape, child molestation, and even serial killing.  Some people are instinctively very adventurous, curious, aggressive, territorial, lazy, and so on, that together define people.  Yet, no personality and behavior assessment test, including the three in the Big Table, consider any of these significant driving forces in assessing peoples’ personalities that drive their behavior, except for Meet Your Mind.  To this mix, we need to add the moral intellect that manufactures a strong sense of ethics and morality, while the selfishly blinding instincts always try to erode it.  Failing to grasp the bipolar nature of the mind in studying man, one cannot possibly integrate these human factors into their theories to reflect in their personality assessment tests.  That makes our test exclusive.

Failing to observe the human mind as a bipolar entity, consisting of intellect, continues to derail the discipline of psychology. Ignoring instincts in studying the human psyche has created a missing link, and that continues to impair its progress that this study, 25 years in the making, might help solve.  This negligence has resulted in failing to observe the growing imbalance in the human mind that results from the contrasting nature of the stagnant instincts and growing intellect, presented in the graph below.  One cannot exaggerate the constructive and destructive implications of this growing imbalance in the human mind, depending on if we understand and put it to good use to rip its benefits or ignore it until it devours the human civilization.

People always debate what consciousness is and how we can access and manage it.  Our heart, respiratory system, kidneys, hormonal glands, and so on work in the absence of our will.  Just the same way, those mentioned above 19 mental forces also frequently interact with one another in the absence of our will, commonly known as the subconscious.  Becoming fully aware of the existence of these forces that this study introduces, and learning the function of each, and how they interact brings the subconscious mind to the conscious levels and lays it naked before you.  Up until then, they managed you, but from that point on, you manage your mind and take control of your life and live a more intelligent, wiser, and more prosperous life for the employer and employees alike.  Meet Your Mind is fully capable of delivering this to groups and individuals.  Our tests introduce people’s 19 different inner forces to them, as it also measures the strength of each of these forces while depicting a holistic and clear picture of your mind for you.  The report also comes with an elaborate text that explains each of these mental forces.

The factorial mathematic formula shows that these 19 mental variables present themselves in astronomical settings, each of which represents the personality of one person.  This formula multiplies all the numbers from the largest to the smallest, in this case, 19X18X17X16X15 ………X1.  A Google search makes it easier, and we get 121645100408832000.  If you divide this number by the current world population, you get about 16,200,000 after rounding it up, indicating that if the world population were that many times more, each person would still get a unique personality.  Hence, the personality and fingerprints of each person are unique to that person.  Yet these three most popular personality tests claim the personality of the entire living world population, and over the 100 billion who lived before us had only one of four, five, or sixteen different personalities.  This assertion alone proves their utter inaccuracies.  The reports our test produces for each person is one of this vast number unique to that person.  We will be glad to hear from you.

Table of Factorials until 30