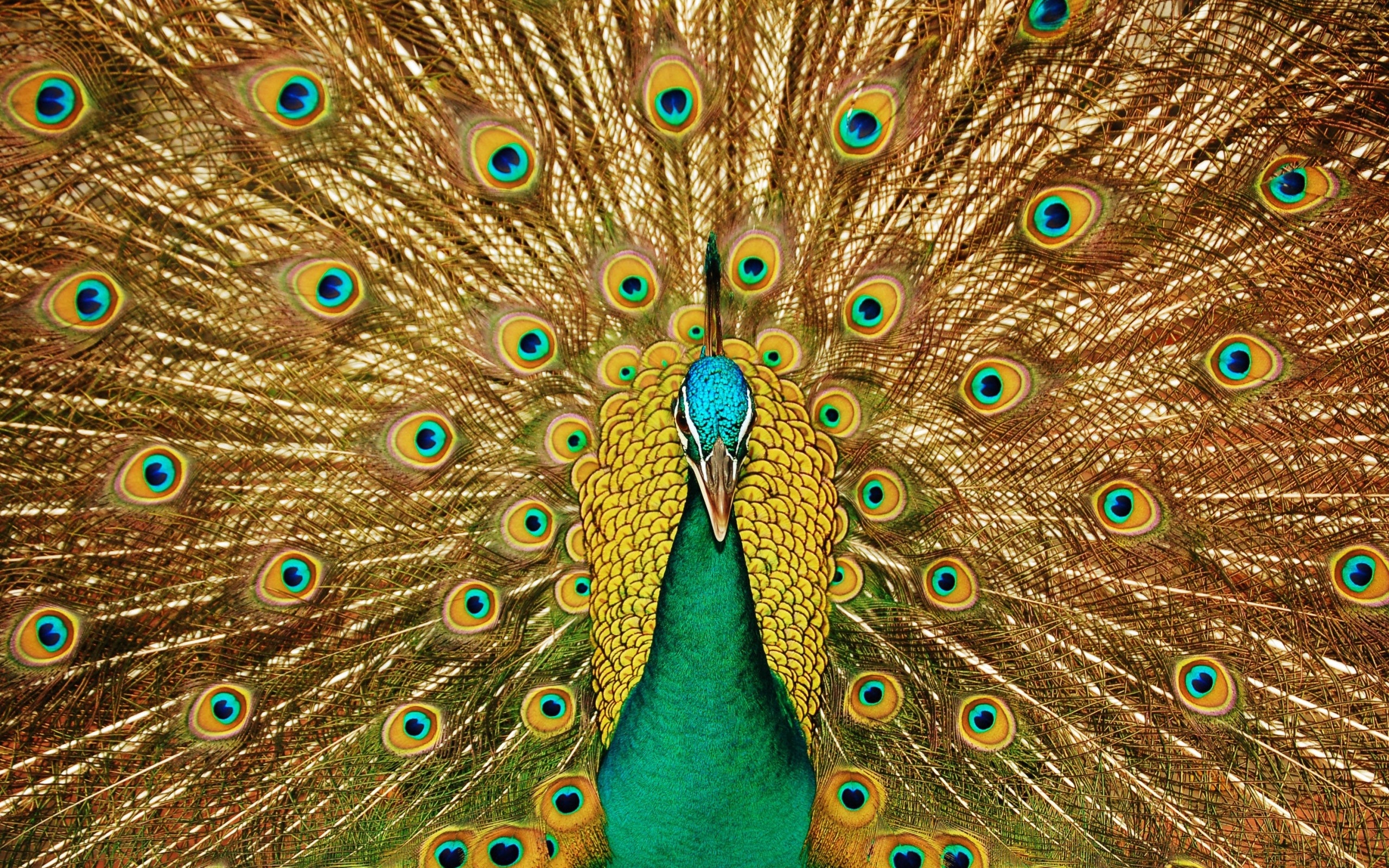 KNOW THY PERSONALITY AND MASTER YOUR SUBCONSCIOUS

Carl G. Jung, one of the two people who started the modern psychology, said that personality and subconscious could not be defined, Sigmund Freud was the other.  This new precept on the human mind can now explain both. Thinkers and psychologists being fascinated by human intellect to have observed humanity from the stance of intelligence alone while ignoring instincts that play an essential role in the human psyche.  Ignoring instincts has created a missing link in studying the human mind, and that is responsible for the slow progress of the discipline of psychology that this new study might change that.

This study by Mark Abraham, The interactions Between Instincts and Intellect and Their Impact on Human Behavior, suggests that instinct alone governs animals that make their mind a single polar entity.  The human mind alone consists of instincts and intellect, and that renders only the human mind bipolar.  The instinctual part of the mind consists of the following 17 different forces:

The intellect part of the mind divides into the Utilitarian Intellect and Moral Intellect. The utilitarian intellect consists of humans’ ability to imagine, reason, learn, creativity, assessment, calculation, science, technology, inventions, discoveries, and so on.  These are mental tools at human disposal that we use to solve problems and achieve goals. However, human pursuits are neither exclusively good nor evil, but a combination of both.  Because the utilitarian intellect unconditionally avails itself to achieve both good and evil objectives, it lacks personality and character that I have covered in other blogs.

The sole function of the moral intellect is to create all the most beautiful human attributes of honesty, justice, fairness, kindness, compassion, and human decency at large. Thus, all instincts being utterly selfish relentlessly clash with the moral intellect, and the progress of each demands the defeat of the other.   These inner conflicts cause vast fluctuation in human conduct between the two extremes of good and evil, which is unique to humans.  Thus, a total of 19 mental forces govern all humans (17 instincts and the two segments of intellect.)  The strength of each of these forces varies from one person to another, and they proportionately impact peoples’ thoughts and deeds.

To use an analogy, imagine 19 different rivers of different sizes moving along on a parallel line ever so calmly.  Each river represents one of these mental forces, while the volume of the water in each river represents the strength of that mental element.  At one point you dissolve large amounts of a different color of dye in each river such as white, red, blue, purple, black, green, and so on, and each river gains a color.  At one point, the rivers very calmly converge in a way that there is no disturbance, as each river maintains its integrity in this larger river, and we get a river that resembles rainbow. This massive body of water reaches a high cliff and violently descents and vigorously mixes at the bottom of the falls. The river acquires a new color that consists of all these colors but resembles none of them, and the colors are indistinguishable from each other.

Human personality is exactly like this.  The same mental forces govern every human, and collectively they define each person’s character that drives their behavior in proportion to their strength.  These forces mesh together and become indistinguishable from one another, as was the case in the above analogy.  To understand yourself, you need to know these 19 forces and learn the strength with which each of them drives you.  Understanding these about yourself has even more significant and lasting benefits.

Just as our heart, breathing, and kidney work independently of our consciousness and will, our 19 mental forces also interact with one another, devoid of our knowledge and will.  Because the human mind had never been disassembled to study the parts separately before this study, all the mental components, their properties, and function had remained hidden.  Being oblivious to the existence of these 19 mental forces, we have always been unaware of how they interact and drive our feelings, thoughts, and deeds, and we act like robots.  The strongest few among these mental forces drive people the most assertively.  People commonly call these hidden unwilled mental trends as the subconscious.  Becoming aware of the existence of these mental forces, learning about their properties, mission, and function elevates the subconscious to a conscious level.  Exclusively our Personality and behavior assessment test offered through our apps and www.MeetYourMind.com reveals the strength of each of these mental forces compared to one another, and that lays your subconscious mind naked before you.   Up until then, your subconscious mind strictly managed you, but from that point on, you control your mind, all your steps in your personal and professional life become insightful and deliberate.  Thus, you live a prosperous life with a peaceful and tranquil mind.