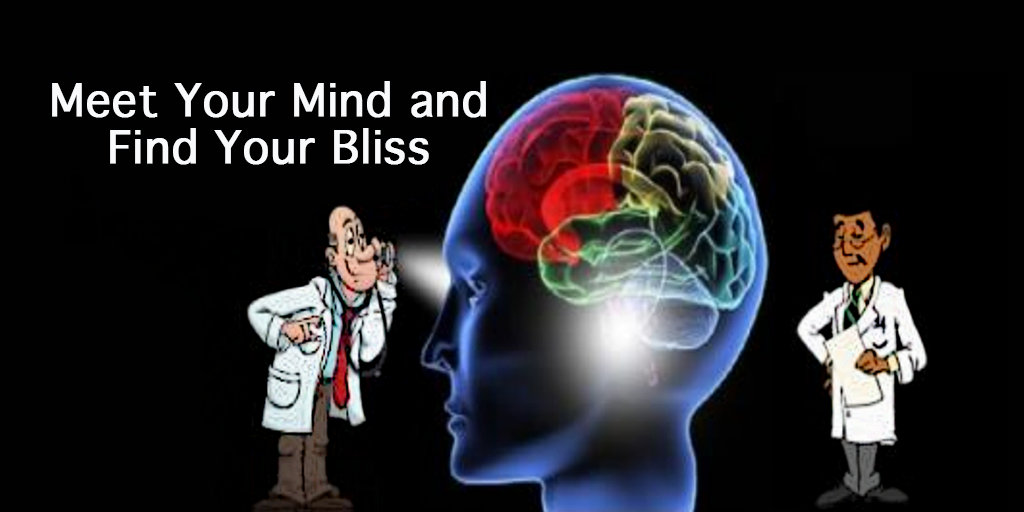 The First Unifying Theory of the Mind

Some people ask, how could one person write books about vastly diverse and complex subjects, covered here. The answer rests in the method of the study. People conventionally study the mind related subjects in our material world outside the human mind to explain them. Topics such as our love of arts, sports, human’s combative nature, the paradoxes of human sexuality, and much more are yet to be explained conclusively. To use another example, over 100 billion humans in the course of the past thousands of years have embraced different religions, but we have failed to solve the mystery of faith. Man has been relishing arts for 40K years, and we cannot explain the most basic questions about it. People eagerly commit to a monogamous relationship through marriage; then, a high percentage of them practice polygamy through infidelity. This contradicting behavior renders our species alone polygamous and monogamous at the same time, and sexually confused. I argue that these subjects were not properly explained because the methods of such studies had been mostly flawed.

I have reversed this conventional method, and that has solved this problem. In that, painstakingly for decades, I struggled with disassembling the mind into its parts to study their properties, mission, and function separately, as they study human anatomies individually in medicine. Then, when you reassemble it, you get a clear idea of what the human mind consists of, and which mental force longs for what, and why they do so. Because all of these mental forces reside in mind, they interact with one another and jointly drive everything we do. Hence, we learn about the dynamics of the human spirit. These forces function at subconscious levels, and people are unaware of such trends. However, becoming aware of their existence, and learning about their properties, mission and function, and how they work together reveals a great deal about the human mind, and elevates the subconscious on to a conscious level. Thus, people deliberately manage their minds instead of being controlled by it, and transform their lives.

Thus, for the first time, we see what in mind engenders different interests such as arts, sports, relentless trickery and Machiavellianism, humans’ sexual paradoxes, spirituality, and much more. This method clearly explains many of the questions that had remained unexplained through conventional methods for millennia. Thus, we get the first unifying theory of the mind in Meet Your Mind. This seeming simple graph below explains most of these and more subjects that is covered in my different blogs.

As this study gets more extensive exposure, many of the future studies will adopt this method and will produce much better results.