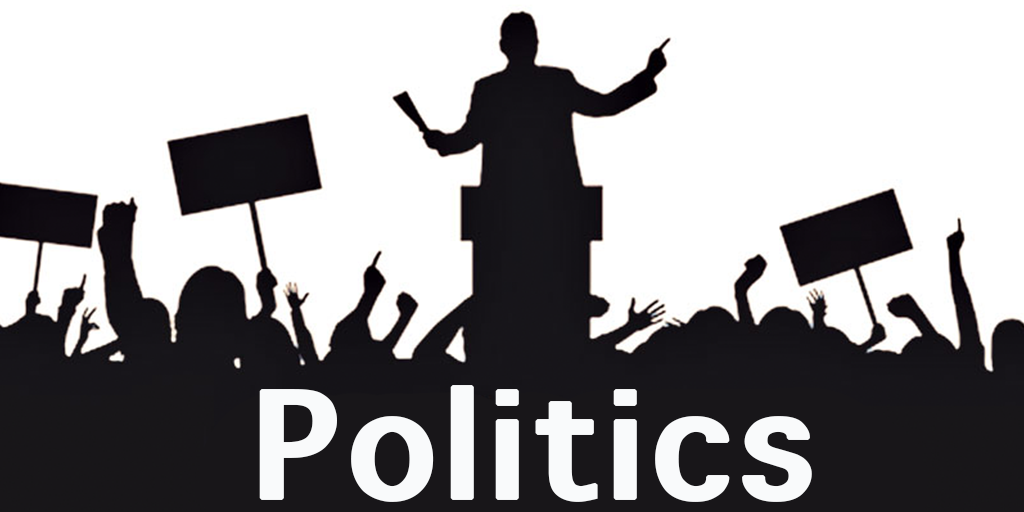 The Anatomy of Politics

I argue that some of the most used terms are the least understood, which includes the word politics. Trying to define politics based on your understanding of it reveals its complexity. People commonly think of politics is a profession for the few in each society that is only a tiny portion of the world of politics. First and foremost, politicking is a mode of behavior unique to humans. In that, our social disposition intertwines our interest, and frequently each person can only achieve his wants, needs, and desires at the expense of the others. Thus, people try to find ways to make others do what is required for you to achieve your goal, which, of course, people resist to avoid jeopardizing their wellbeing. To force them to cooperate, they resort to trickery and Machiavellianism and creatively find endless ways and means to achieve their objective. Lying, misinformation, holding information from, making empty promises, deception, bluffing, intimidation, isolation, boycott, and ultimately the use of force are the universal tools people use to achieve such goals. In extreme cases, nations or opposing political entities within nations lead to wars through which each intends to impose its will on the other by force. Thus, war becomes an extension of politics. People use virtually everything as political tools, including but not limited to age, gender, race, religion, language, professions, arts, sports, history, and economics, and so on, to score political points for politicians to score political points against each other.

So pervasive is trickery, politicking, and Machiavellianism as an instinctive mode of conduct that even innocent children of two or three years old cannot escape it. Often when a parent denies a child’s request, they cleverly go to the other parent with the same request without telling them that the other parent already has denied, trying to trick him/her cooperate, and for the child to impose his will on the parents. Children use endless such adorable tricks without any training, but it does not end there. In that, parents play petty politics with one another, and both play petty politics on their children, the siblings play politics with their parents and each other. Students play politics with teachers, and vice versa, ranking associates, managers with their superiors and staff in corporations, and all organizations, the competing companies, people within and among political parties, and nations are all entangled in this political web at different levels and intensities. Politics at these levels are neither innocent nor adorable, as they frequently lead to conflicts. Hence, politics saturates the human world, and no two humans at any capacity relate to one another in total absence and vacuum of politicking and trickery. Indeed, Aristotle was right to claim that, “Man is a political animal.”

Indeed, it is a human paradox that all people apply politics on all others, but they all despise to be subjected to it. Politicians are the professional practitioners of this otherwise immature practice of politics by laypeople as a universal human behavior. Hence, people worldwide dislike politics and distrust politicians, as they oppose their governments in every corner of the world. When politicians understand that politics is the means to impose conditions on people, they might adjust their behavior and make themselves and their profession more tolerable, and that might change the world.