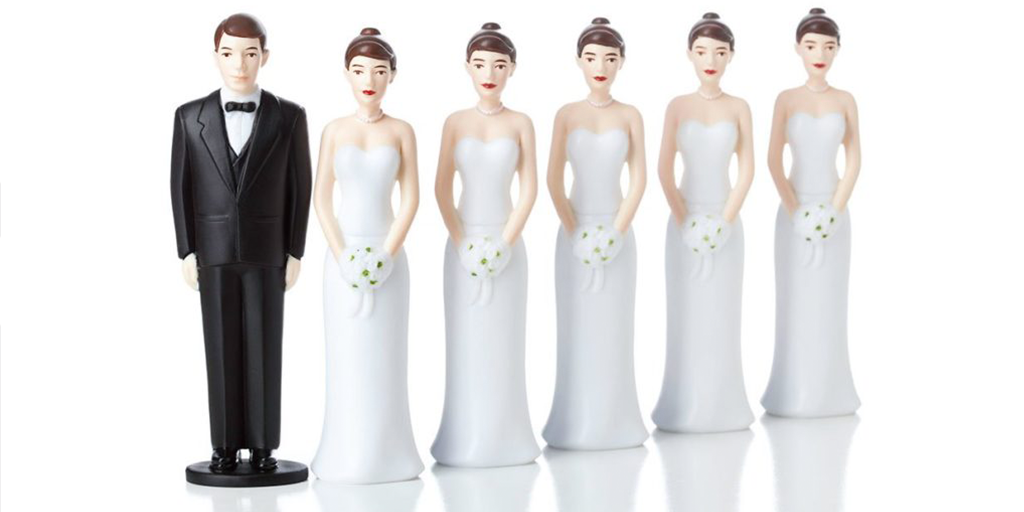 All beings are either polygamous or monogamous, except for man who is both simultaneously. This unique human condition is caused by the fact that while the instinct of sexuality dictates polygamy, the principles devised through the intellect mandate the opposite, monogamy. Thus, humans are pulled between the two opposite forces that govern their sexuality and this renders humans as the only being that is sexually confused. One can never exaggerate the profound implications of the sexual conduct resulting from this on the quality of the universal constitution of marriage. Hence, most frequently this inner contradiction compels many who fall in love with a particular person by free will, in time to be attracted to another. To observe the intensity of this drive we need to notice that many while fully aware of the dire consequences of infidelity; such as being stoned to death in some societies, they still practice polygamy through adultery.

Most people not being aware of this innate human mental condition are awed when suddenly betrayed by a person who expressed so much sincere love for them. This is also an attribute to the common confusion between love and lust by the many. In most such circumstances the love still might be in tact, and it is the lust for others induced by humans’ instinct of sexuality that urges all to desire sexual contact with others besides their significant other. Those who do not act under this desire should never be an indication that such a desire lacks in them. Simply, some people by being more principled and having stronger will power are more capable of suppressing such innate inclinations instead of enacting them. This holds true not only in sexuality, but it manifests itself in every aspect of human conduct. Simply, some people more readily submit to their selfish desires and steal, lie, cheat and even kill when they think they can get away with it, while many others enjoying more profound human decency would never resort any such acts, even if they could get away with them…

This is just a portion of the article. The full article may be purchased for $1.95